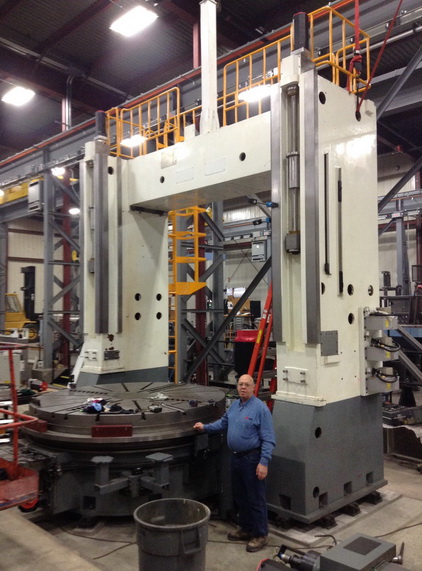 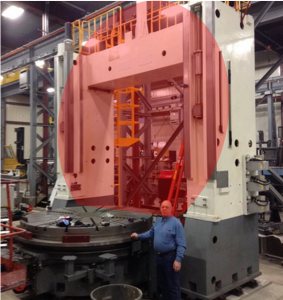 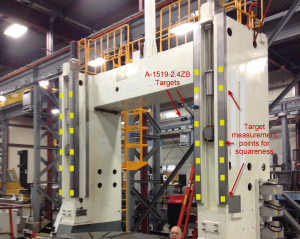 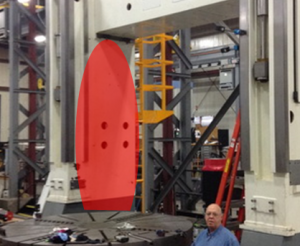 Leave a Reply to Edward F.